“…you will be my witnesses in Jerusalem, and in all Judea and Samaria, and to the ends of the earth.” Acts 1:8

Every believer is a missionary 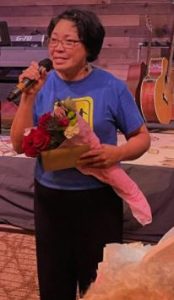 Good News Clubs are one of the main ways that Child Evangelism Fellowship (CEF) reaches out to children.  The clubs are established as day camps, after school programs, or similar events.  Many of them are held at public schools in the afternoons or on weekends.

Ales Scafuro is the Regional Director for the Coachella Valley Morongo Basin chapter.

For opportunities to work with Ales, email her at ales@cef.org 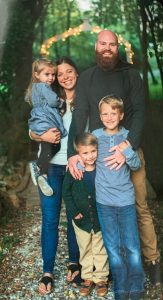 Samaria, Ends of the Earth

Kristin (Coppersmith) Bennecker is a child of OSPS. She was confirmed in the faith here at OSPS. After graduating from Northwest University, she and Austin were married in 2008. Shortly after they married, they moved to Tennessee to become involved with GOD. After serving together on a summer internship in the Phillipines, they felt the Lord calling them to commit themselves to the people of the Philippines and are now on the Southeast Asia Regional Team. They are the parents of two boys, Liam and Timothy, and one girl, Jolly.

Allie works with World Gospel Missions (WGM) as the West Coast missionary coach in the Mobilization Department.  WGM’s ministry is all about sending transformed people into the communities of the world so they can be instruments in the hands of God to bring about transformation. 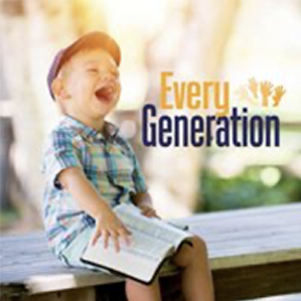 Every Generation Ministries (EGM) believes that every child must be given a chance to respond to God’s Word in their real life. Their ministry is transformational, culturally relevant, and locally-led. For the past 25 years, EGM has helped thousands of churches worldwide make the Bible come alive for kids. They establish national ministry teams worldwide that are governed, staffed and funded from the local Christian community. With our help, these national ministry teams provide innovative leadership development programs and high quality Bible teaching resources for children’s ministry workers in local churches that are built on our understanding of the relational discipleship model found in Deuteronomy 6:4-9. 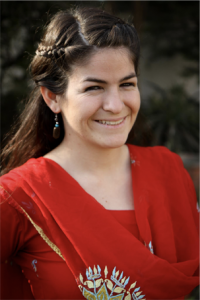 Samaria, Ends of the Earth

Laura Voight is a child of OSPS. She was confirmed in the faith here at OSPS. Laura took her first short term mission trip at the age of 11. At the age of 13, Laura began doing short term mission trips with Ultimate Goal Ministries. It was during one of this trips that she felt the Lord speak to her and tell her that she was created to go teach people about him, to live among them and serve them with her whole life. During a summer internship with Students Living A Mission, the student outreach arm of GOD, Laura felt the Lord calling her to get involved with GOD; she moved to Nashville in 2009 to fulfill that call. She joined the India Regional Team shortly thereafter. 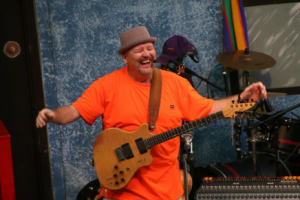 The Mr. J. Band contagiously proclaims Christ to children! They do this using music, teaching, and even crazy games to help children see Jesus. Yes, this is “professional-grade” theater matched with rock-solid preaching. BUT it’s much more than a performance. It has become a trade-mark of the MrJ Band that children will see Christ in this cast, on and off stage. They also propel children into a Bible reading habit by teaching kids a very simple routine for a daily devotional time. 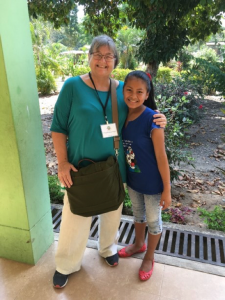 After 43 years as a banker, Cheryl retired from the private sector to work with His Healing Hands (HHH). Prior to joining HHH, Cheryl traveled six times as a short-term missionary on HHH trips, acting as co-leader or leader on five of those trips. She began her short-term mission work in 1999, traveling to Poland and Rwanda with other mission organizations. 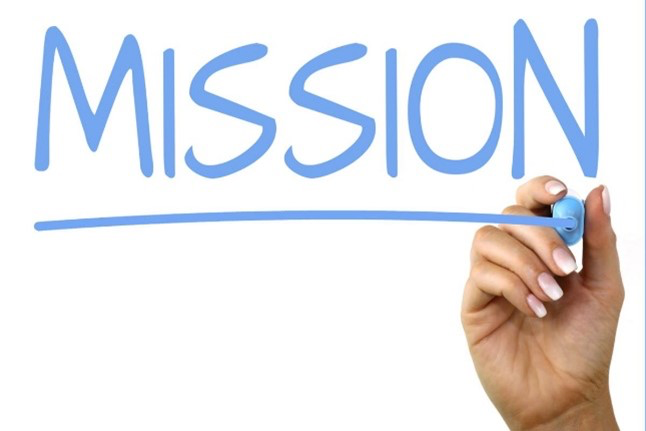 OSPS is one of four founding members of this organization whose focus is to an unreached people group in Central Asia.

Your Opportunity to Serve
Jerusalem, Judea, Samaria, Ends of the Earth

Every believer is a missionary.

For domestic or international short-term mission opportunities (Judea, Samaria, the Ends of the Earth) contact: